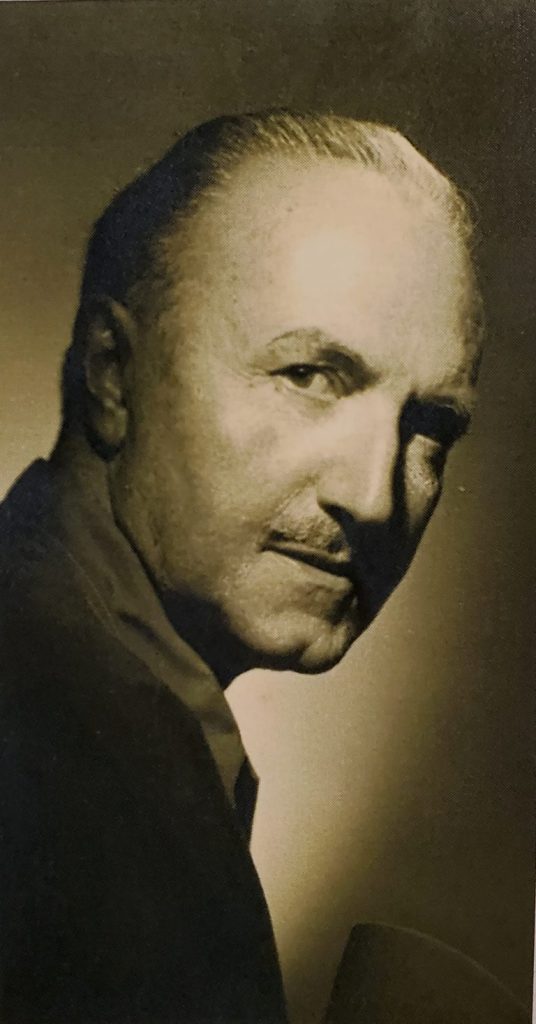 Athos Menaboni (1895-1990) emigrated from Italy in 1921. Living first in New York and Florida, he moved to Georgia in 1927 where he lived for the rest of his long life. He became one of the state’s most respected and prolific artists. During his first decade here, he was mainly a muralist and obtained commissions in the homes of Atlanta’s more prominent citizens and in public buildings including, among others, the Swan House, May Patterson Goodrum House, The Temple, and the Rhodes-Haverty Building. He also had major commissions for murals in Macon, Albany, and on Sapelo Island.

In the late 1930s, Menaboni painted his first birds – a pair of cardinals for a wall in his own living room. An interior designer insisted on purchasing it for a client and the resulting sale marked the beginning of a shift in Menaboni’s career. From then on, he steadily refined the aspect of the art for which he is now famous – naturalistic oil paintings of birds. He developed a technique he referred to as his “undercoat method,” which used turpentine to thin the oil in order to paint in layers on paper and give the feathers translucency, detail, and depth.